By Allison McMahonMay 25, 2022Uncategorized
No Comments

NASA commemorates Asian American, Native Hawaiian and Pacific Islander (AANHPI) Heritage Month each May to celebrate the achievements of employees of AANHPI descent.

While his parents were born and raised in a small Philippine town called San Felipe, Mangosing and his older sister were born in Agana, Guam, where his father was stationed while serving in the U.S. Navy. The family then lived all over the United States before finally landing in Newport News, Virginia, where his father retired from the Navy. Mangosing’s two younger brothers were born during his family’s travels in the States.

“Some of my happiest childhood memories were from our time in Charleston, South Carolina, Kingsville, Texas, and Newport News,” said Mangosing. 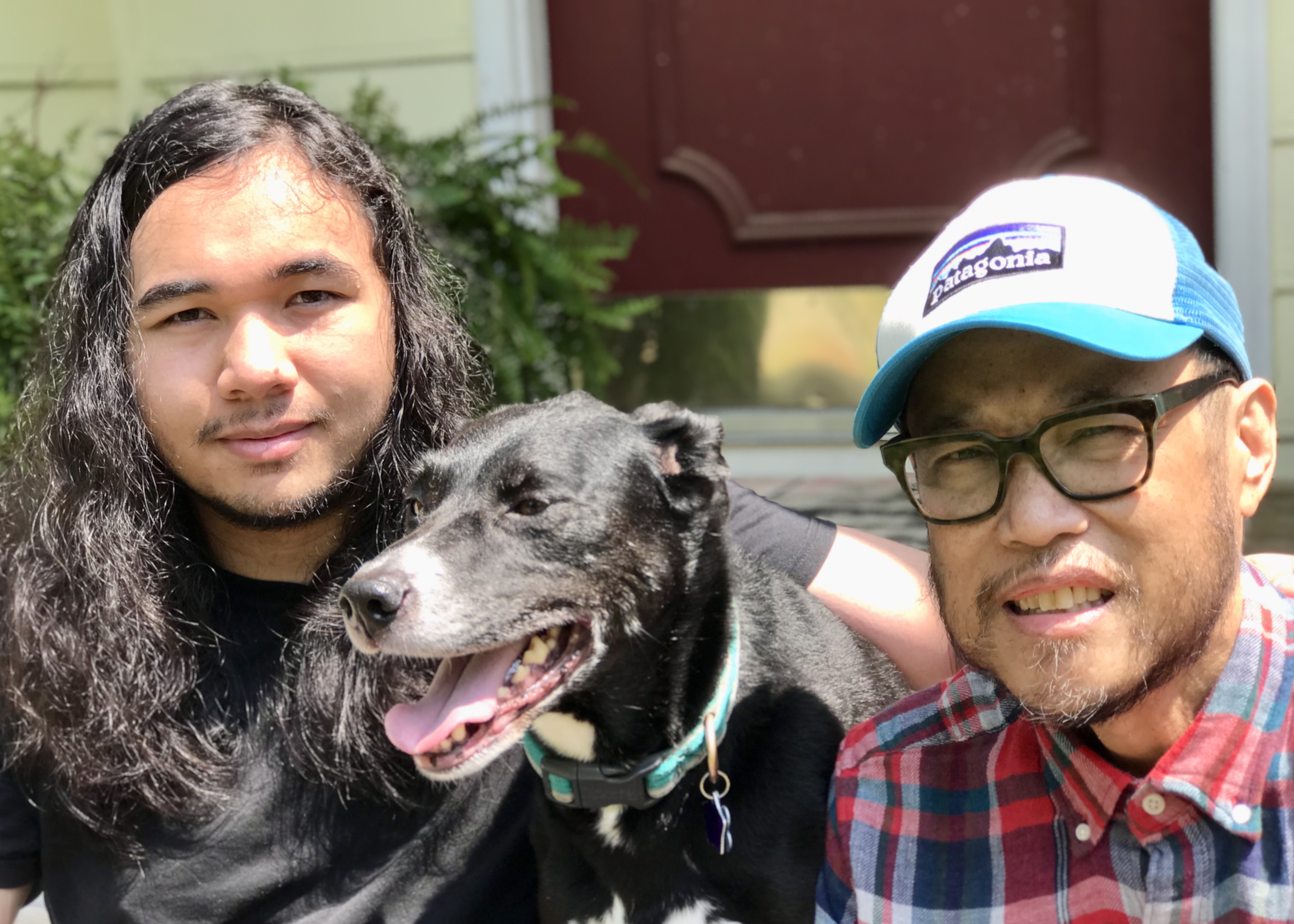 After college, Mangosing started his career as a contractor at NASA Langley in 1990 working as a computer resource specialist and ground support equipment engineer.

“I’ve worked on most of the websites in the Science Directorate at NASA Langley,” said Mangosing. These include sites for many of Langley’s most important science missions, along with various websites supporting airborne and validation campaigns.

After working on an airborne data website, Mangosing had the opportunity to return to the SAGE team and help develop the mission’s public website.

Currently, Mangosing splits his time with the SAGE III team as a web developer and the NASA DEVELOP program as a software release administrator, web developer and mentor for the communications/outreach and geoinformatics teams.

“My career path at NASA has been steady. I like to think that my motto is ‘to work on cool things and learn something new every day,’” said Mangosing.

Day-to-day, Mangosing enjoys collaborating with people of varying backgrounds and expertise to accomplish the mission at hand. Having teams of scientists, engineers, science writers, and web developers working together at NASA is essential not only to achieve the NASA mission, but help the public understand advancements in space exploration, scientific discovery and aeronautics research.

“Communicating complex concepts, whether by dissecting those ideas into easier-to-understand formats or visualizing those concepts in illustrations or videos, helps spread the NASA mission to the American public,” said Mangosing.

Throughout his time at NASA, Mangosing’s experiences exceeded his career dreams.

“After the LITE and MAPS missions, I remember thinking that only a tiny percentage of people in the world ever get to work inside the mission control center in Houston and meet the astronauts who would then go into space working in the Space Shuttle program. This is something I would have never had the opportunity to experience if I didn’t work for NASA,” said Mangosing. 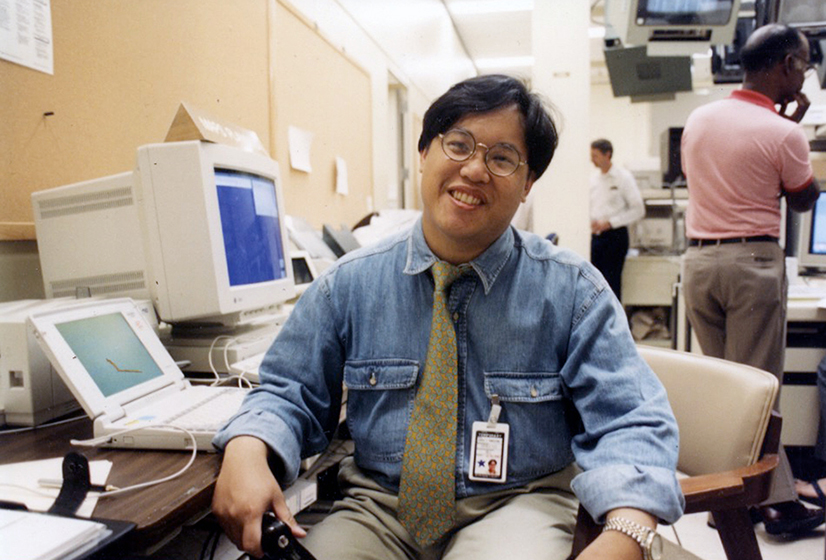 Mangosing worked as a mission planner for the Space Shuttle missions, Measurement of Air Pollution from Satellites (MAPS) and Lidar In-Space Technology Experiment (LITE), in the 1990s.
Credit: Daniel Mangosing

Mangosing is proud to be an Asian-American and live in a country that recognizes his culture and the contributions his heritage brings to the vibrant diversity of America.

“Asian-Americans have contributed to many areas, from cuisine, design, science and technology, medicine and law,” said Mangosing. “Celebrating AANHPI month to me means that America acknowledges and recognizes the contributions Asian-Americans have made in the country, not just at places like NASA, but in all walks of life.”